Luke is a Brisbane-based writer and director. Having directed campaigns for the likes of Tooheys, Seek and McDonald’s. He was a co-writer on ABC2’s International Emmy Award winning series, ‘#7 Days Later ‘. The ABC pilot for ‘The Strange Calls’, which he co wrote, went on to be developed into a comedy pilot for NBC starring Danny Pudi (“Community”) and Daniel Stern (“Home Alone”).

Luke’s comedic touch was called upon to direct the Channel 10 TV Movie “Scumbus” starring Glen Robbins, Lachy Hulme and Tony Martin, proving the fact that Luke is as comfortable directing funny things no matter the format. 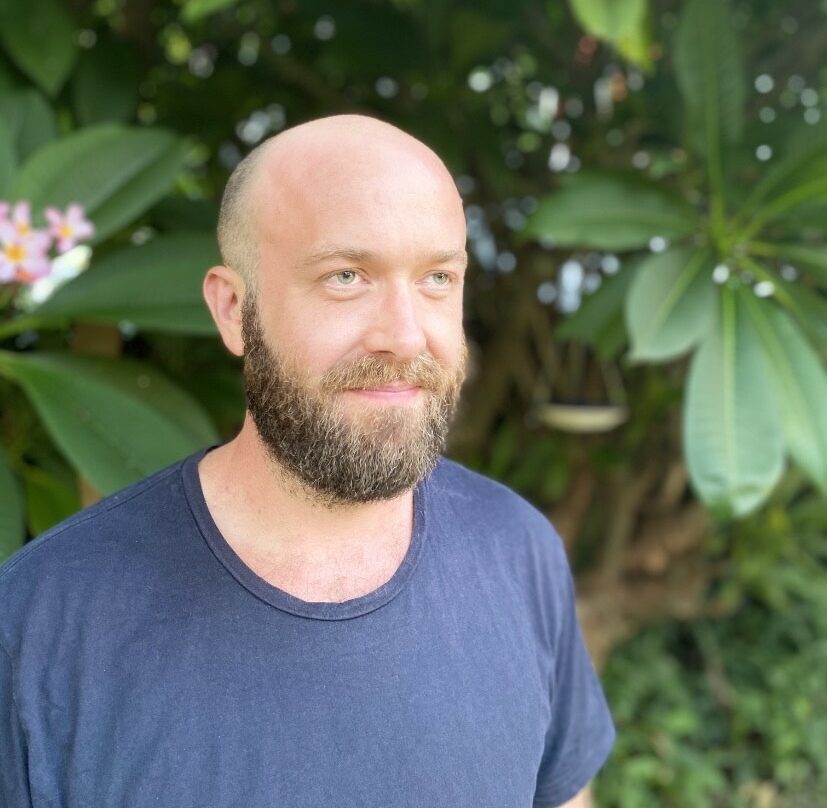