After starting as a Sculptor on feature films, Grantley self-professes to ‘blagging’ his way into the industry with absolutely zero experience.

Seemingly unhappy with regular hours and a decent income, he made a short film that won a bunch of awards and inadvertently paved his way to TV commercials.

In the advertising world, he’s known mostly for comedy and performance stuff. He does funny but not hammy stuff. Basically, he does stuff that will make you laugh out loud.&nbsp;

He also wants you to know that he has robust technical knowledge and a meticulous eye for detail … but he can still make things funny sans ham. 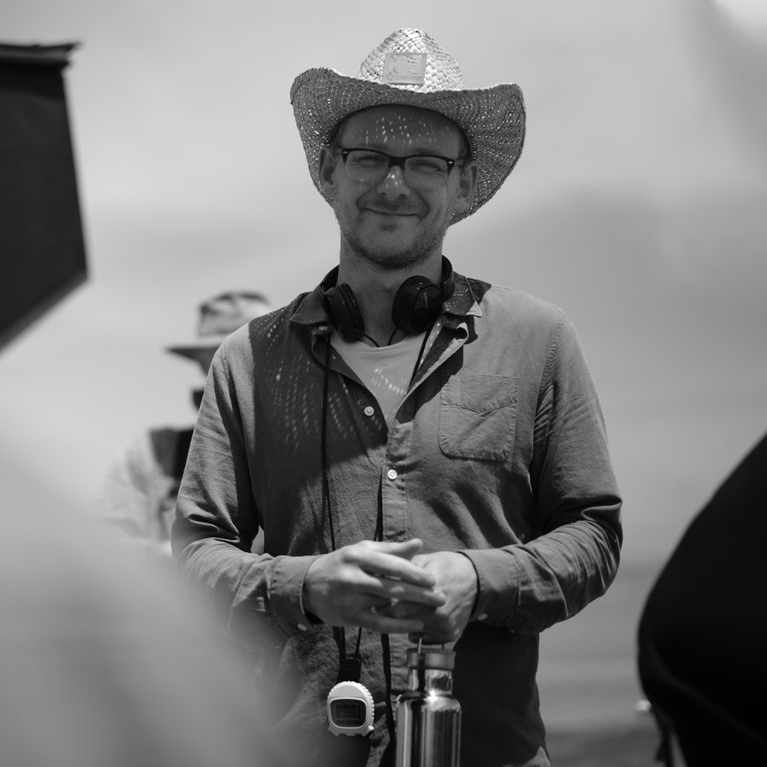